How Do Influencers Charge for Whitelisting and Usage Rights? 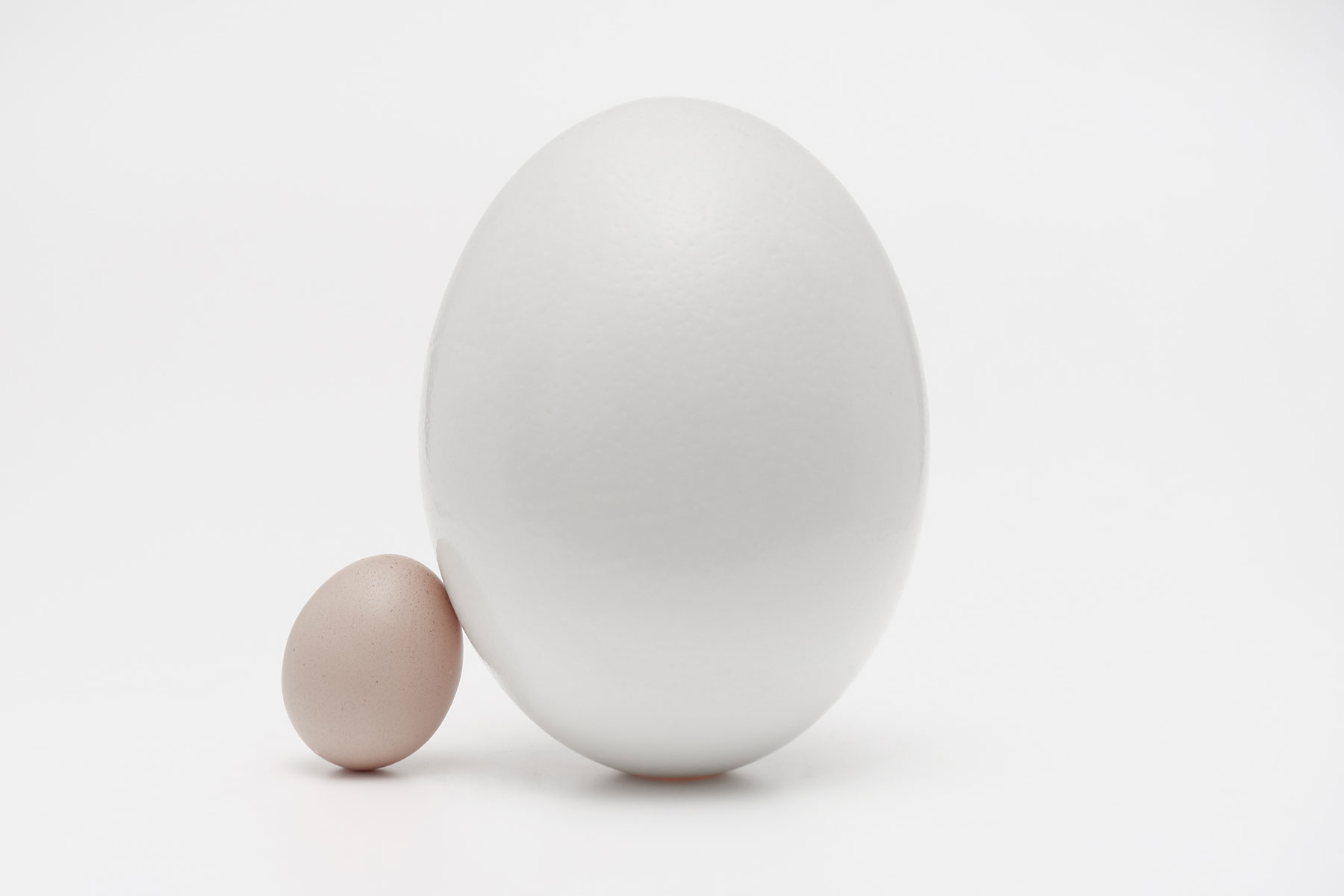 How Do Influencers Charge for Whitelisting and Usage Rights?

How much do you need to pay for influencer advertising, really? Sometimes the agreed on amount isn’t what actually comes out of your budget. Reason being: influencer whitelisting and usage rights licensing. These permissions often cost you extra.

Whether it’s airline tickets or subscription services, many of us go with the “basic” version (it’s cheaper, and you can accomplish the bare minimum with the basic version anyway, right?). Influencer advertising is similar in the sense that whitelisting and other forms of amplification are the services that come with the “Pro” membership. And it makes sense: Due to a decline in organic reach, reaching followers via organic algorithms is becoming less and less impactful, while whitelisting and other forms of amplification are becoming unavoidable if you want true results.

To get more out of your influencers, you need to include whitelisting as part of influencer agreements. Often times this means your influencers now must create content with a larger customer segment than just their following in mind (or you’ll need permission to edit copy to appeal to various segments). What does that mean? It means that influencers are the Pro package of social media ads, and many are charging a fee for the added service.

Influencers are the Pro package of social media ads, and 51% of them charge a fee to whitelist, boost, or amplify their content

Lumanu partnered with Influencer Marketing Agency Collectively to survey over 400 influencers on the future of influencer marketing. Boosting and whitelisting was a big topic of discussion; the survey found 80% of influencers had been asked to amplify content as part of a collaboration. As far as compensation, 51% of influencers said they charge a fee to allow partners to whitelist, boost, or amplify content above and beyond their usual fees for content creation. It is important to note that the percent of influencers who charge this additional fee varies by follower count:

How much do influencers charge for whitelisting?

Additional fees based on time period

What you should expect to pay for whitelisting

Because of the variance in follower count as well as method of charging, the digits after the dollar sign vary as well. We recommend putting aside 0-100% of the flat rate an influencer gives you so you’re prepared to pay any licensing fee they respond with. The “Included” rates will be closer to 0% and “Additional Fees” will range from 50-100%. As influencers become unified in rates and pricing methods, you will see the length of time, follower count, and media category having more direct and predictable impacts on your whitelisting costs.

Until that time, we recommend a holistic approach when selecting your influencers: consider the benefit each will give your brand, the probability of a lasting relationship, and the value they are likely to deliver in exchange for the price they quote.