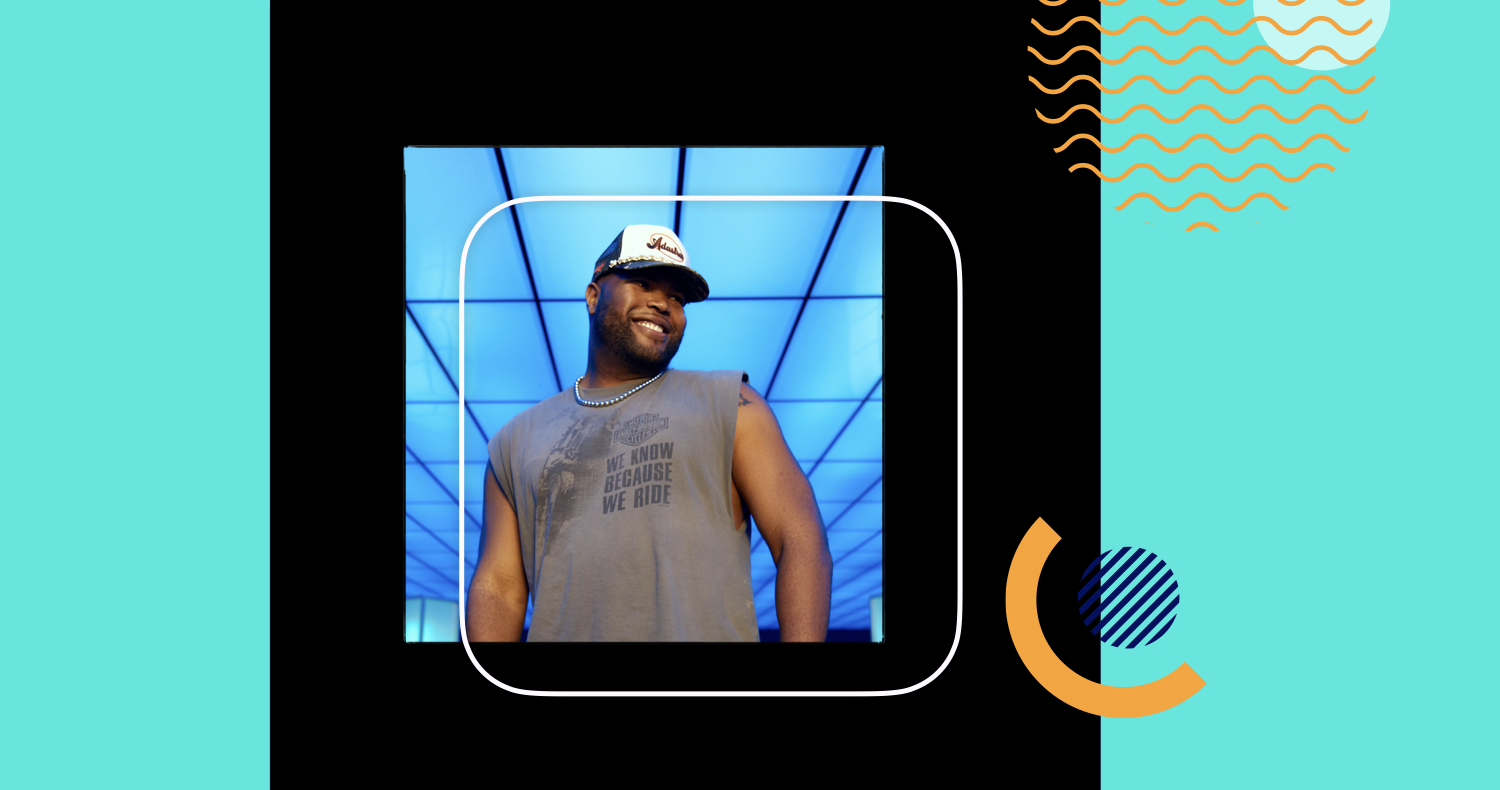 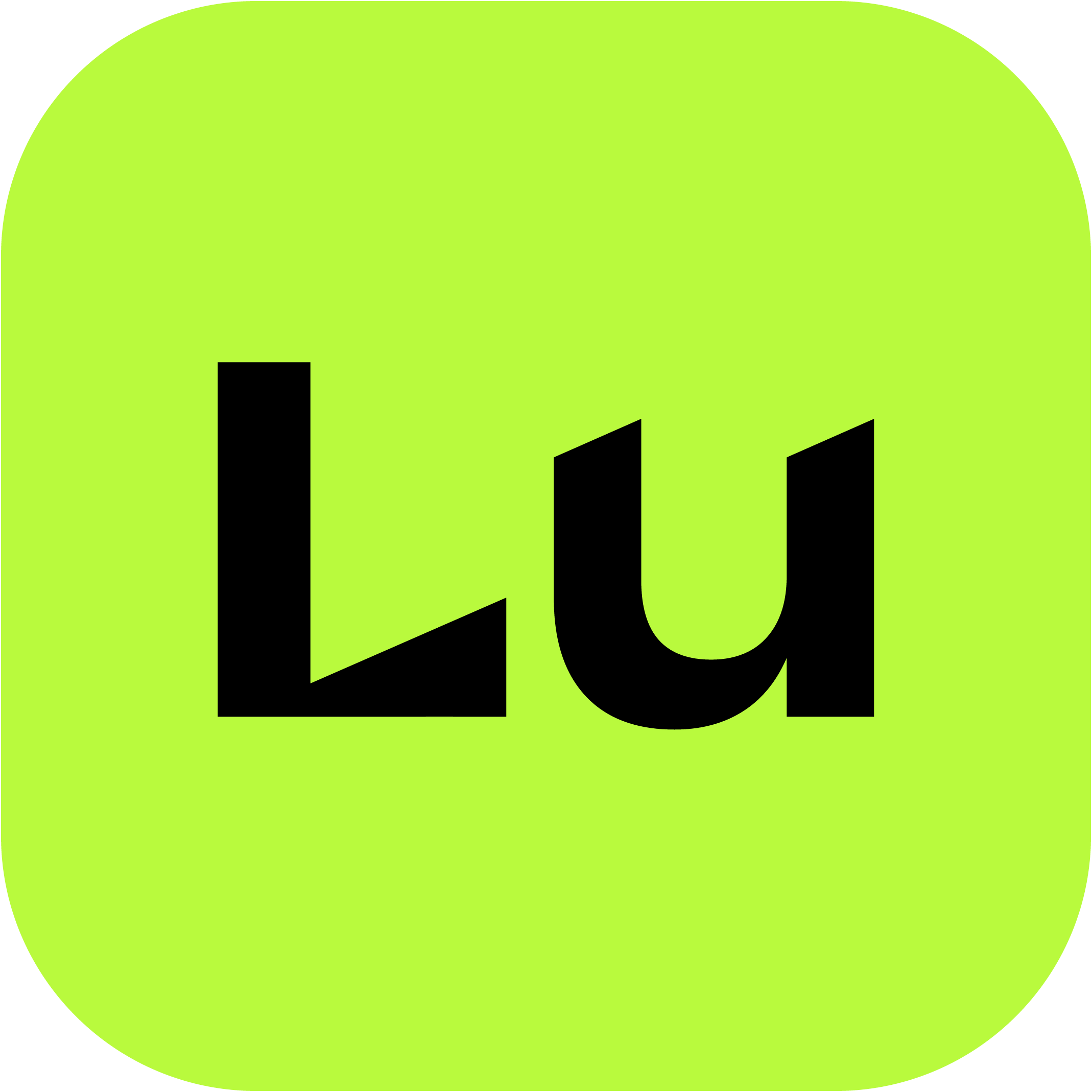 In honor of Black History Month, we partnered with four Black creators who are breaking barriers and paving the way for creatives around the world. From launching agencies to working on projects in the metaverse, we sat down with Raymond, Taiwo, Ceej, and Clarie to talk about what it means to make a living as a creator in our series “Creative Commerce.” Check out our spotlight on Ceej below.

Ceej Vega is a creative through and through. He’s a motion graphic designer at Tidal and Block, and also owns his own agency, Vega Studio, a mobile-first media partner helping brands craft curated experiences designed for mobile. Through Vega, he’s worked with brands like Google, Netflix, Soho House, and Foot Locker on creative consulting, social media, and AR/VR strategy.

One of his most amazing recent projects was bringing Kanye West’s “Donda 2” to the metaverse through the creation of an AR filter, as well as directing A Giant In The Mirror, a conversation with the directors of Kanye’s Jeen-yuhs documentary that premiered on Netflix.

It’s clear that Ceej is one of the major forces helping push creativity and culture to the next dimension –– but that doesn’t mean he doesn’t suffer from imposter syndrome.

“I also use imposter syndrome to power myself,” Ceej told us. “That keeps me at a high level, since I’m trying to prove to myself that I belong on the stage. Everyone doesn’t know the secret sauce. You can make yourself comfortable by educating yourself, continuing to perform at the highest level you possibly can, and the feeling will go away…sometimes.”

Be sure to keep up with Ceej’s latest projects on his IG pages, @ceej.vega and @vega.us!

Interview: How One Creator Quit Her “9 to 5” and Built a Following of Over 20,000 People Months Later