What Influencers Need to Know About Royalty Free Music 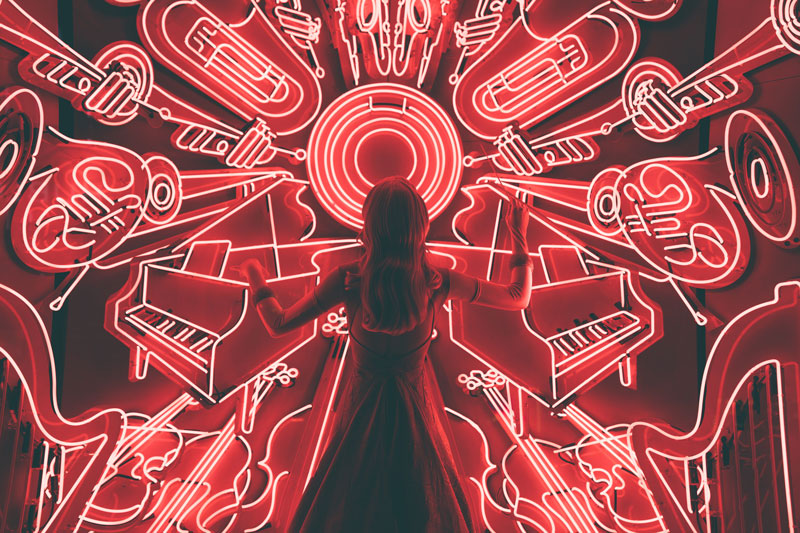 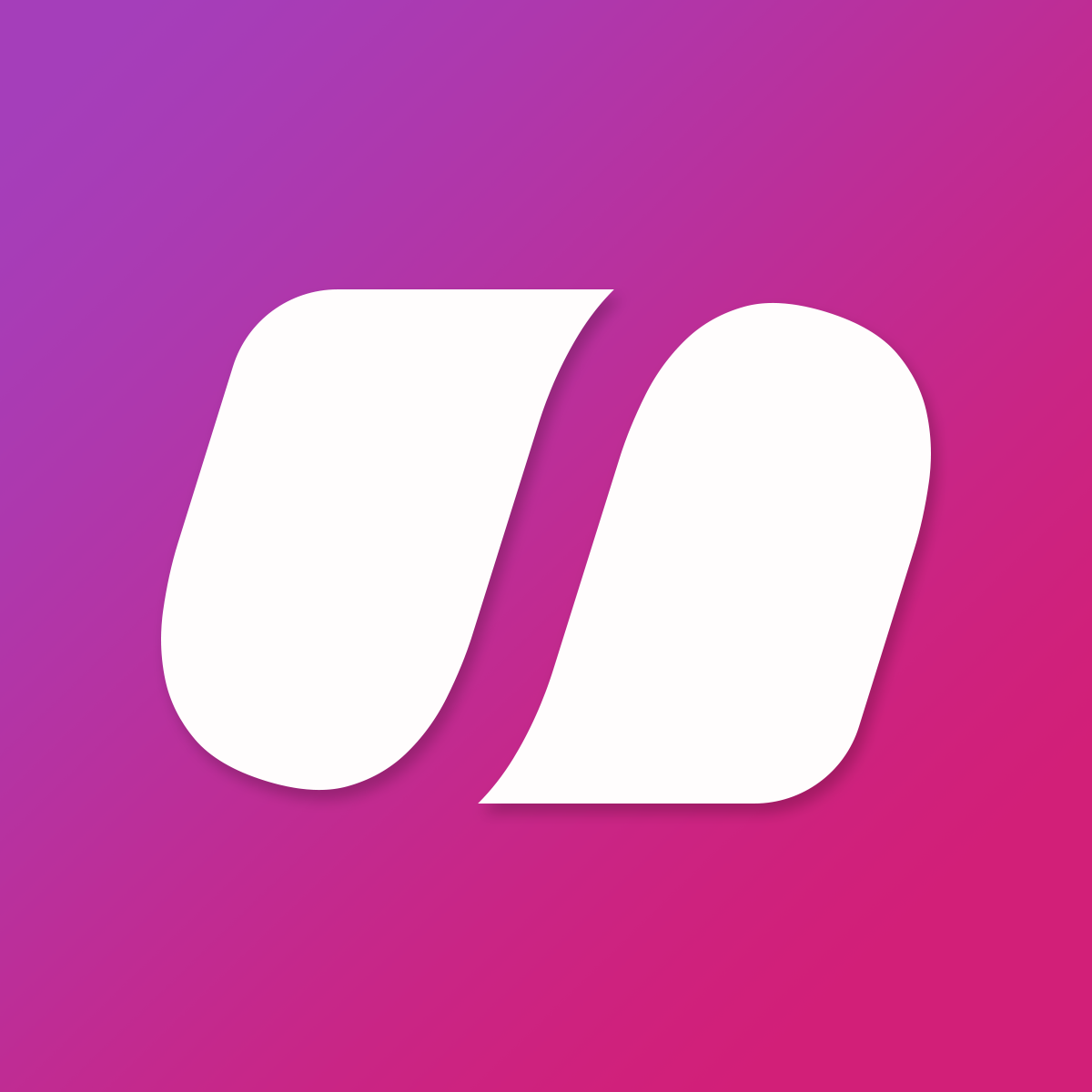 Every creator wants to produce better content. If you’re serious about becoming an influencer, you simply don’t have any other option.

Average content just won’t attract many viewers — much less turn them into loyal followers. The standards are too high. Your competitors are too numerous. And brands expect more than just engagement numbers when they partner with influencers.

These days, publishing a catalog of decent content is the great way to stay anonymous in your niche and miss out on lucrative brand partnerships.

Your biggest opportunity to improve your video quality isn’t more expensive lights or a new, superpowered camera — it’s your music. It’s true: most successful influencers expertly use music to create content that is substantially more engaging than the competition.

With a little bit of guidance, you can too.

In the following paragraphs you’ll learn why music matters so much for video content and why royalty free music is becoming essential for influencers.

Here’s an open secret: music is a powerful way to influence how people feel. It turns out, our brains closely associate music with emotion.

Ever since sound was paired with motion pictures, filmmakers have used musical scores to tell the audience how to react to important scenes.

It’s no different for modern creators. Whenever you’re trying to evoke an emotion in your video — whether that’s excitement, calm, or wonder — you need to use the right song to make your content strike the right chord.

Casey Neistat is one of the original influencers on YouTube, and creators have worshipped his videos for years. Even nearly 10 years later, his videos are still top notch examples of influencer content.

While his filmmaking talent is undeniable, his skillful use of music plays a key role in the quality of his work.

Casey’s most famous video, “Do What You Can’t”, became a manifesto for the generation of creators who are now working on YouTube. Take a look:

Casey narrates most of the video — as many influencers do in their work — but the music in the background immediately sets the tone for the video. The drum-heavy beat starts fast and almost becomes cinematic music as the video builds to a climatic montage of creator content.

The content alone is good, but imagine how different the video would be if Casey chose a slower number, perhaps with a piano instead of a drum. It might still be powerful, but not in the same way.

Casey (or whoever does the music on his team) chose this song because a lot of the video is spent cruising on bikes. The viewers are meant to feel relaxed. Notice how the music cuts as soon as Casey hits an impediment. The effect is both comedic and jarring, which is exactly the emotion the video is trying to arouse in the viewer.

Could both of these videos have been made without background music? Sure. Would they have been anywhere near as impactful? Absolutely not.

Now, consider where you can use music in your content. Even if it’s when you’re talking or transitioning between scenes, the right song can make your videos exponentially more watchable — even if that song is just calming elevator music behind your product recommendation.

Alright, so it’s time to get some good music. All you need to do is download some stuff off of Apple Music, drop it into your video, and you’re golden, right?

When you’re selecting music for your videos, you have to be particularly cautious about the songs you use.

Contrary to what you may have heard, you can’t just drop any song you want into your video. To use a song, you need permission from the people who own the rights to that work. By the way, failing to get permission could bring some dire consequences your way.

Getting permission is more complicated than it seems, because there are often multiple copyright owners for each song. This could be the songwriters, the publisher, the label, and the artist. You need to email each of them, ask permission, and negotiate a contract (a music license is a type of contract).

And they all have to agree. If even one of them says no, you can’t use the song. Just look at all the parties involved in the song for “Bike Lanes” :

And even if all the rights holders do sign off, you’ll probably have to agree to specific usage rights, or requirements about the length of time you can use the song, how many views you’re allowed to accrue before you have to pay extra, and any number of other obligations.

Royalty free music to the rescue

If negotiating music licenses sounds like a special kind of hell, you’re not wrong. It’s an antiquated system set up to benefit labels, not creators.

Flawed as it may be, the system exists for a good reason. Music royalties, or fees paid to artists as part of a licensing agreement, help artists make a living off their work. Thankfully, there’s a better way to get quality songs for your videos: royalty free music.

In a nutshell, royalty free music means songs that are ready-made for creators. The quality of the songs is still superb, but the licensing agreements are much simpler.

The best royalty free music providers allow you to sign up for a monthly subscription, pay a flat fee, and download as many songs as you want. All you have to do is tell them what type of project you plan to use each song for during the download process.

The reality is you need good music for your video. Top tier influencers have known that for years, and their use of music has helped them create more engaging videos and build profitable careers.

Because of its simplicity, royalty free music is the future of music licensing. Sure, some big ad agencies will keep using chart-topping songs in Super Bowl commercials, but independent creators need something that works for them.

All royalty free music companies let people listen to songs before they license. So think of this as a new resource, a new wellspring of inspiration.

If you’re working on a video right now, or have one coming up, go to a royalty free music site and browse through their catalogue. Think about where you could use music to improve your video, and find a few songs that work for your content.

After you find the perfect tune, sit back and watch the production value of your videos skyrocket. 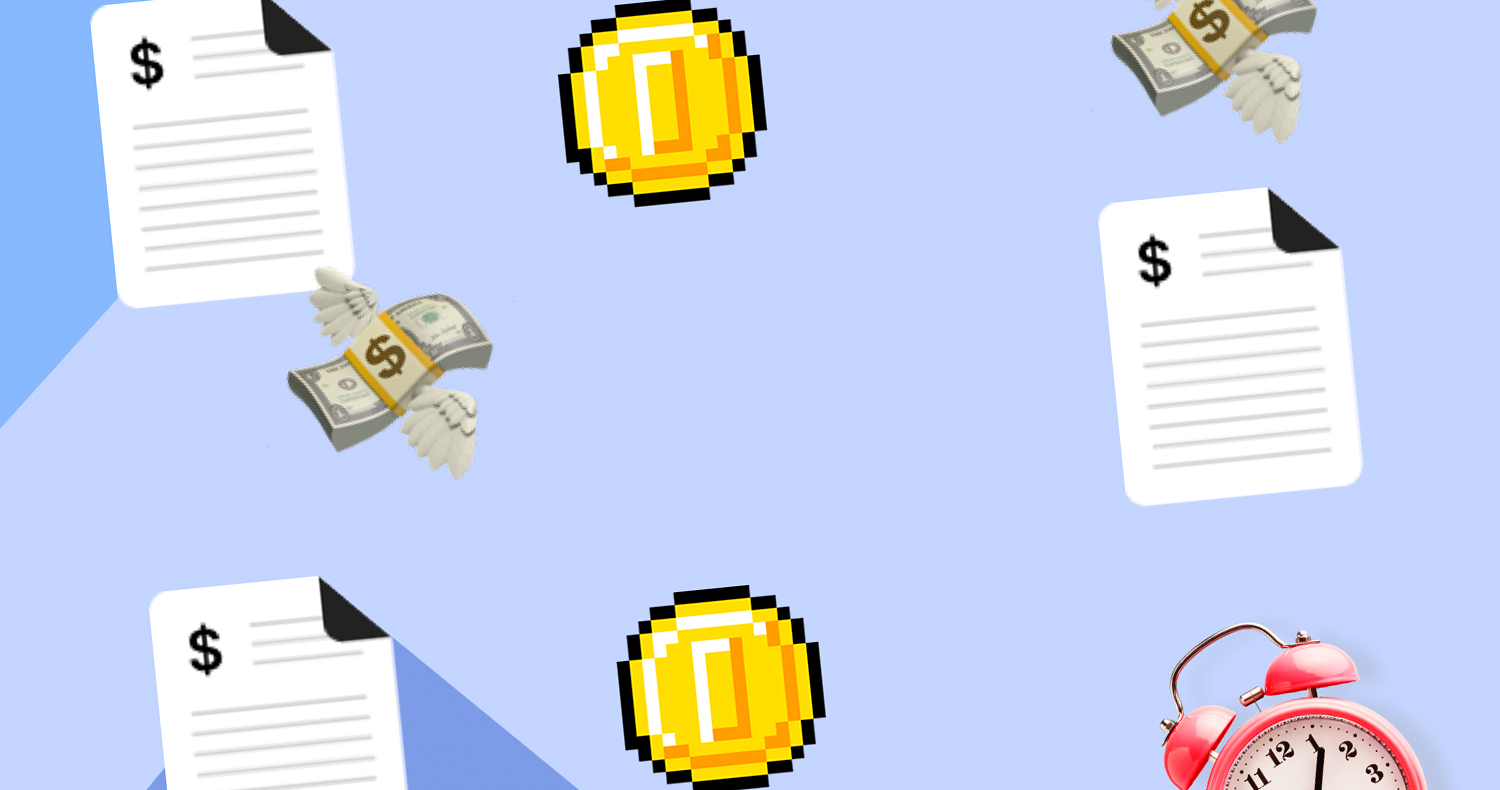 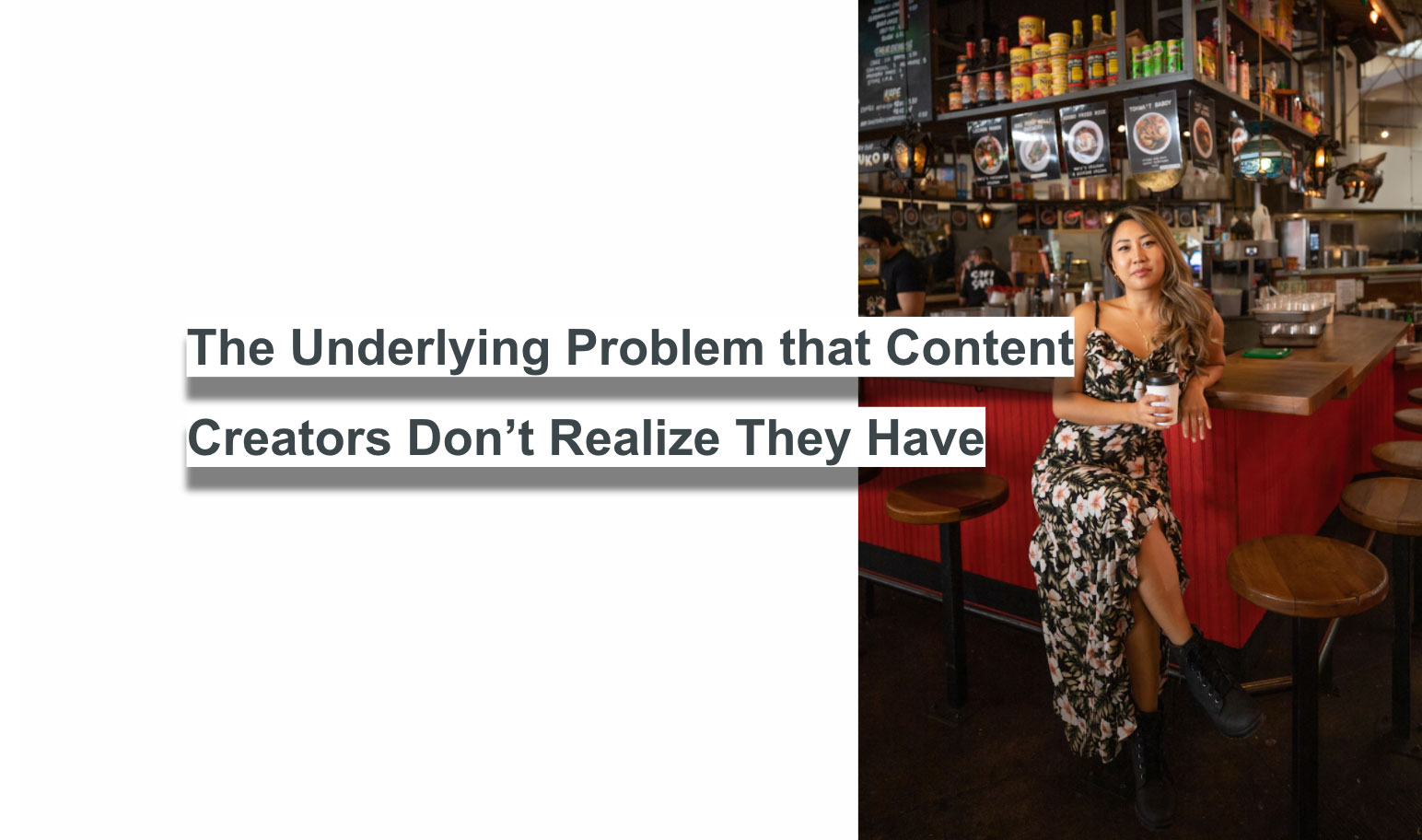 The Underlying Problem that Content Creators Don’t Realize They Have 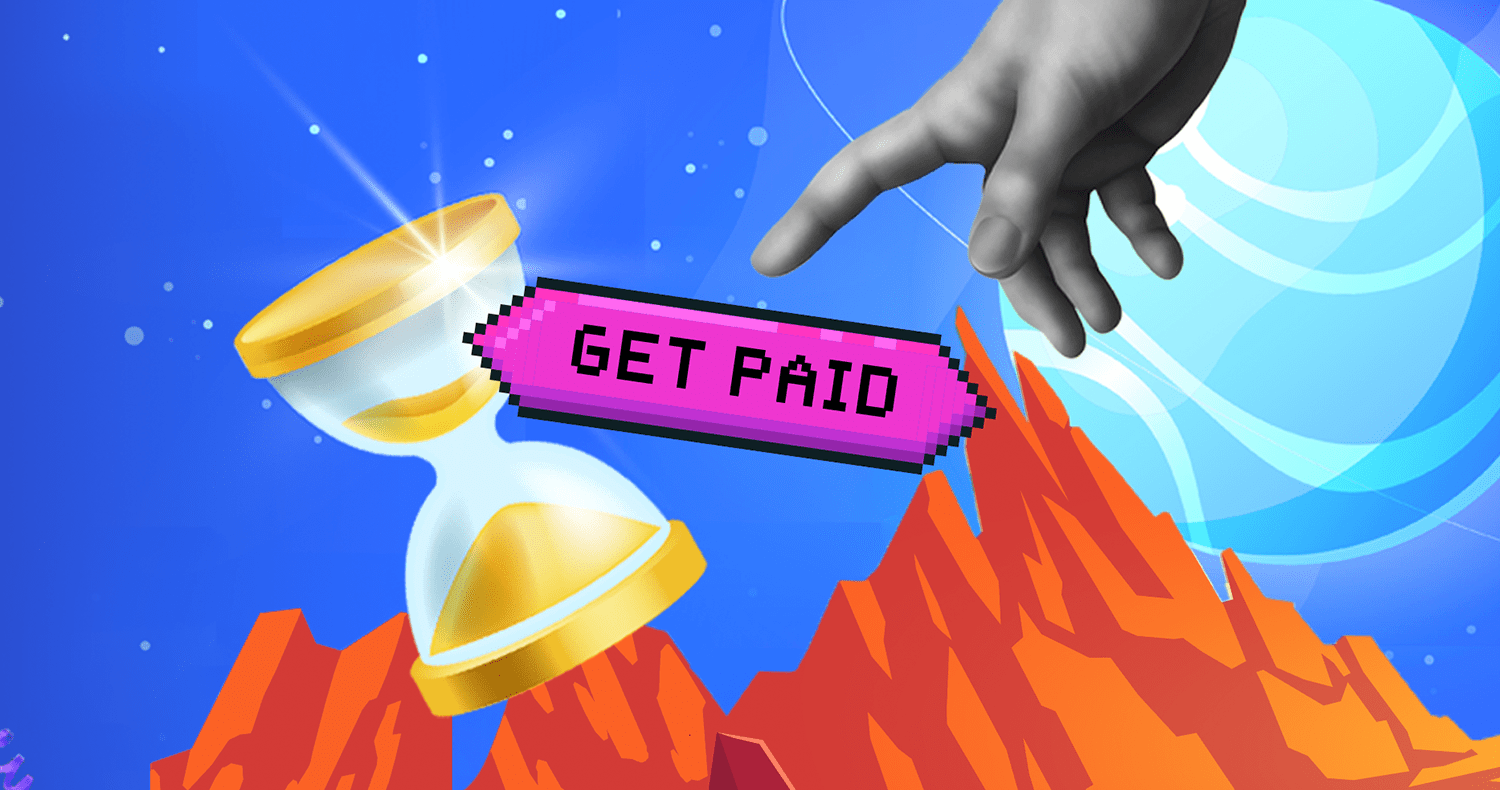 How to Successfully Hire a Social Media Influencer? 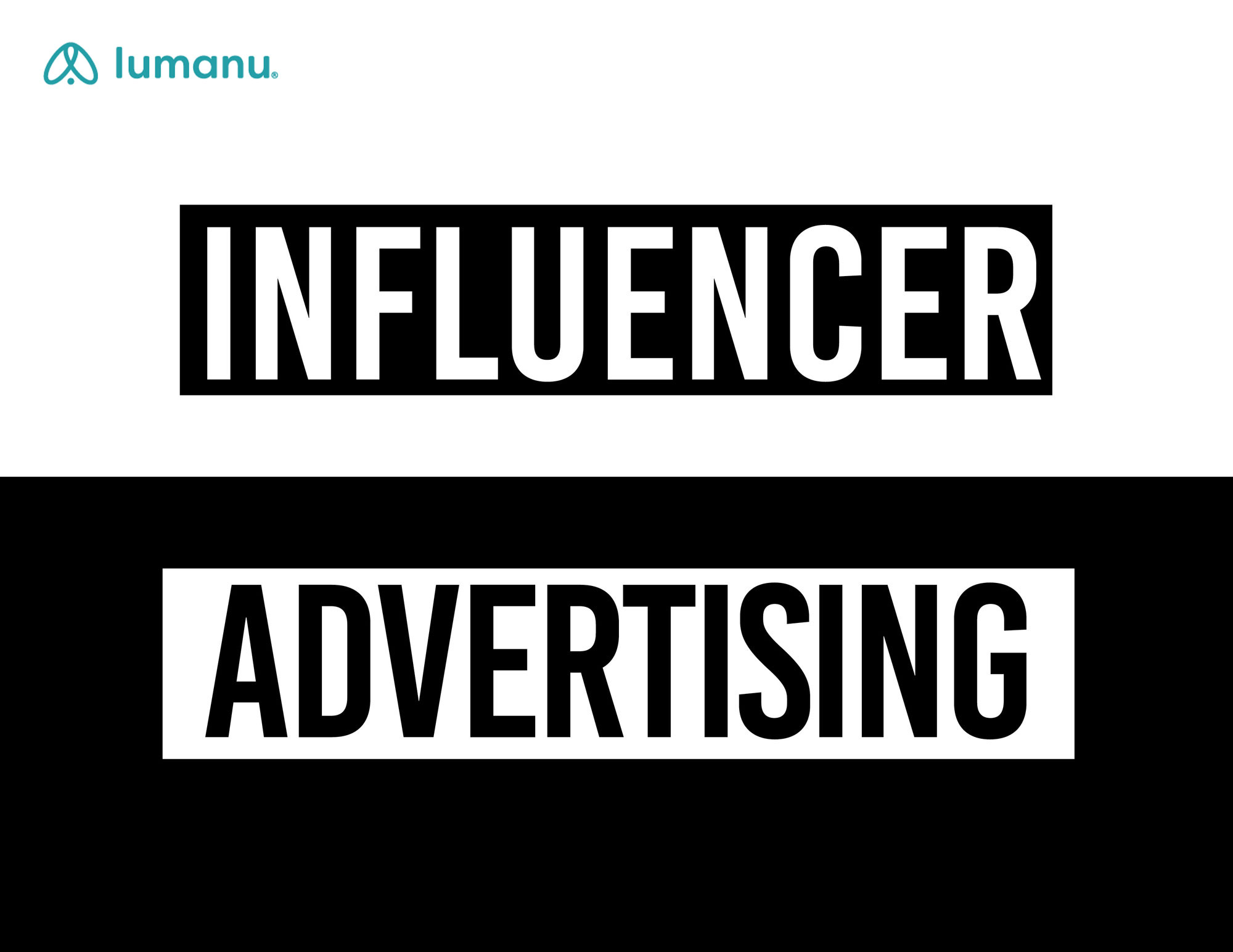 Instagram Influencer Ads - How to Set Up and Deliver Results